How to help
See how you can help contribute to Universe Sandbox Wiki! Remember to maintain a standard for grammar and punctuation in your contributions, please.
Register
Register an account to keep track

Universe Sandbox is a game created and developed by Giant Army. It was released on Steam Early Access on August 24, 2015.

Universe Sandbox is a physics-based space simulator that allows you to create, destroy, and interact on an unimaginable scale.

It merges real-time gravity, climate, collision, and materials interactions to reveal the beauty of our universe and the fragility of our planet. Universe Sandbox is the long-awaited sequel to the original Universe Sandbox Legacy. 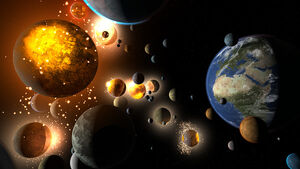 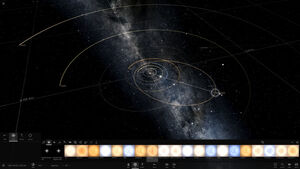 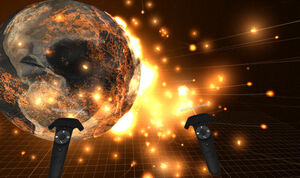 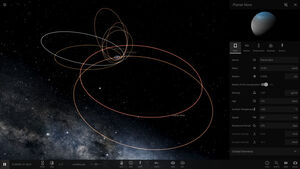 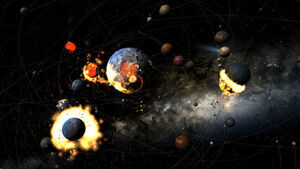 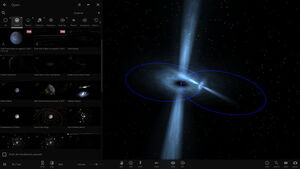 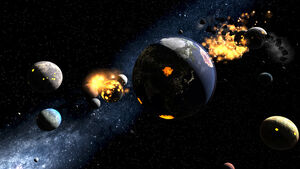 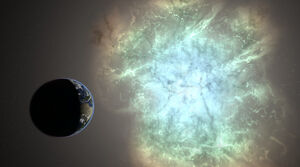 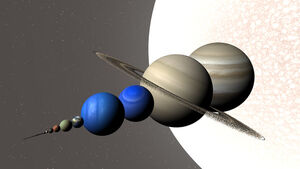 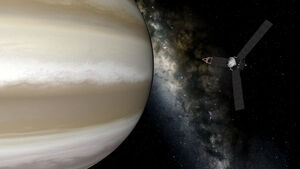 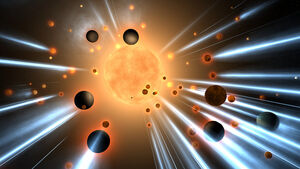 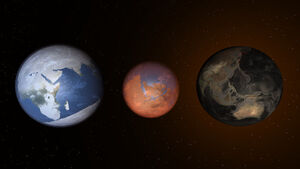 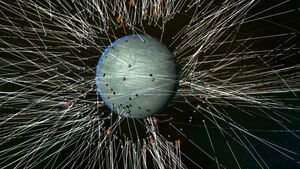 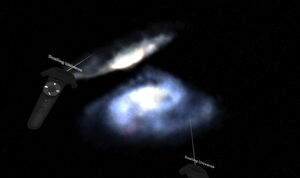 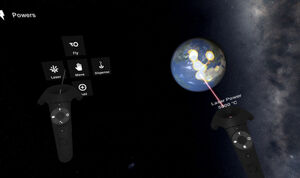 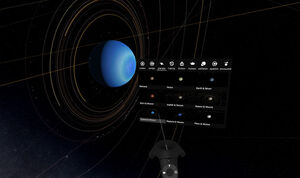 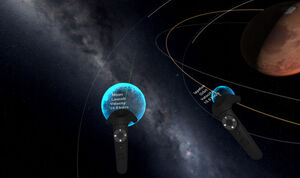 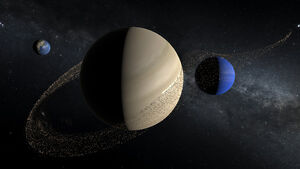 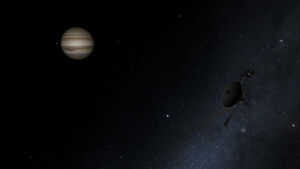 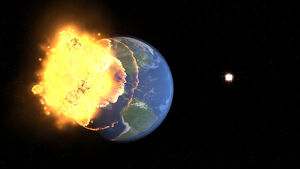 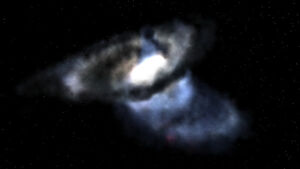